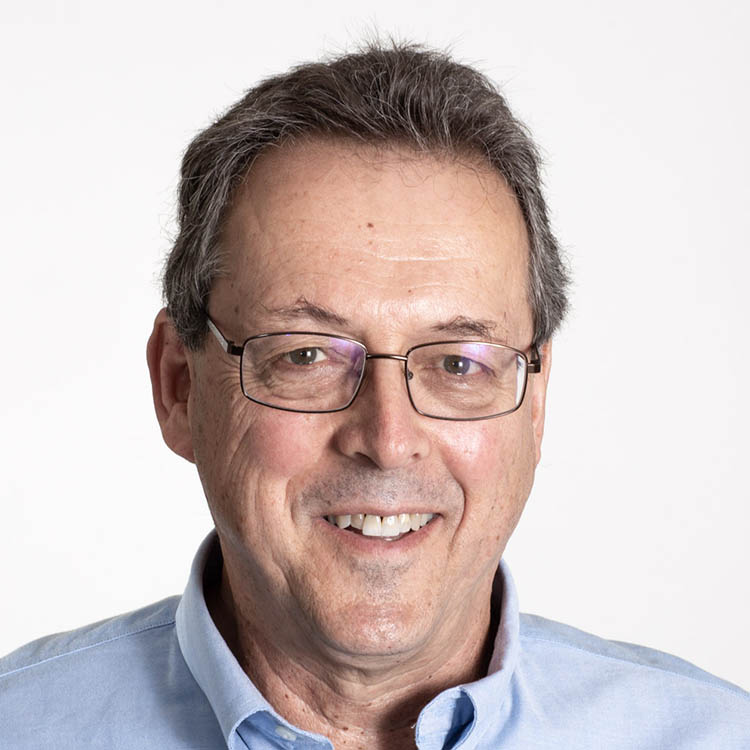 Steve graduated from Stanford University with a B.S. in mathematical sciences, a program that combined math, computer sciences, operations research, and statistics.

He attended Mountain View High School and has lived in the Peninsula since 8th grade.

With over 32 years of experience in tech, Steve has worked at a number of corporations, including Apple and Cisco before “retiring” at Pacific Hearing Service.

No two days are ever the same for Steve, as he does anything that doesn’t require a license. For example, Steve handles tech support for their customers and networks, which includes over 30 between the two offices, as well as managing payroll, helping patients with TV streamers, and filling in at the front desk on occasion.

What Steve loves most about his role is helping to make a difference in patients’ lives and being a vital part of the community.

Steve has played a vital part in guiding Pacific Hearing Service through a transition to a new phone system. It appeared relatively seamless on the surface, but it took an awful lot of work behind the scenes.

Outside of work, Steve enjoys spending time with his 3 (soon to be 4) grandchildren, which involves regular trips to New York City, where two of them live. Pre-pandemic, Steve went on many regular international humanitarian trips with Entheos and is eager to start those up again.

There are many other misconceptions that may be preventing you from making a positive step-change toward better hearing.

If you have a question, a concern, or would like to have a no-obligation conversation with a hearing professional, then simply complete the “Request a Callback” form and we would be delighted to help. 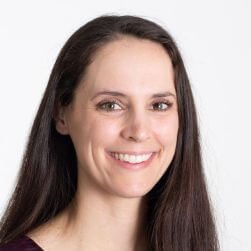 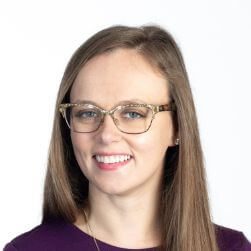 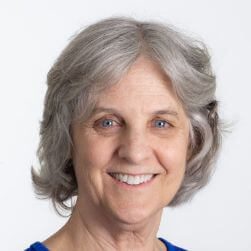 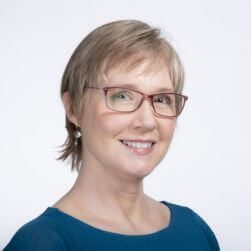 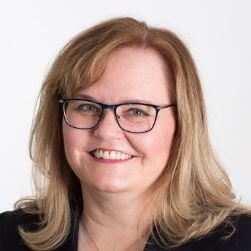 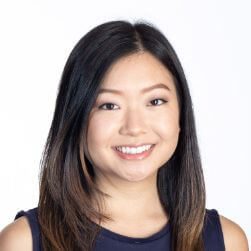 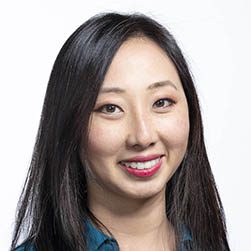 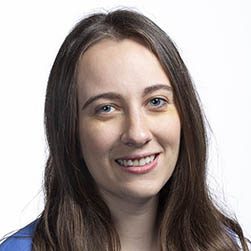 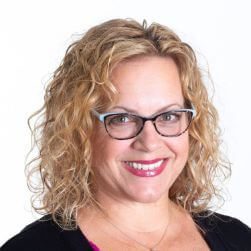 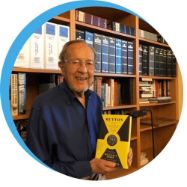 How past Secretary of Defense William J. Perry found Pacific Hearing Service the right experts for his needs

As a former Secretary of Defense, William J. Perry has lived a life that few could imagine. But just like millions of people across America, he’s also had to contend with a hearing loss.For over sixteen years, Pacific Hearing Service has been proud to provide William with innovative treatments and excellent care. It’s been fantastic to help him on his journey to better hearing. 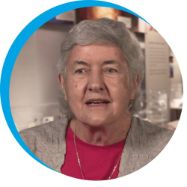 As a pioneer in computer programming, Ann joined IBM in New York in 1956.  Among other projects, Ann worked on one of the first Fortran compilers, which was for STRETCH, IBM’s supercomputer of the day. STRETCH can now be seen in the Computer History Museum.

Ann’s hearing loss journey started when she visited her doctor to complain that she couldn’t hear very well.  He referred her to Dr. Deborah Clark at Pacific Hearing Service. 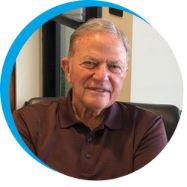 Tom went to Dr. Deborah Clark at Pacific Hearing Service for a second opinion, and his own words says, “She saved me from brain surgery.” – She advised that he may not need surgery and her help resulted in him getting the advice of a neurologist that advised that he didn’t need brain surgery.

The rest is history and Dr. Deborah has been helping Tom to achieve better hearing and continue to bring his unique and memorable personality to the world. 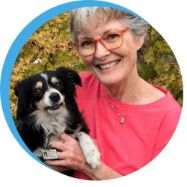 Like many people, writer and NPR contributor Debbie Duncan’s children were the first to notice that she had a hearing loss, a friend recommended that she talk to the experts at Pacific Hearing Service. This is where she met Dr. Clark, clinical audiologist at the Los Altos office. “She’s wonderful,” Debbie says. “She figured out that I have a weirdly shaped right ear. She made wearing hearing devices comfortable.”

They are committed to getting the best results for each patient.

My first experience of a hearing challenge was when I had a sudden and profound hearing loss in my left ear. Prior to visiting Pacific Hearing Service, I didn’t have any concerns, but I was anxious to see what Dr. Baxter and her team could do for me.

My first impression was that Dr. Baxter and her team were extremely passionate about helping those who have lost their hearing and committed to getting the best results for each patient. They are also very thorough and knowledgeable.

They have improved my hearing so that I am not constantly having to say, “What did you say?” or, “Sorry, but I can’t hear you.”My overall verdict of Pacific Hearing Service is that they are excellent.