Are You Experiencing These Common Hearing Loss Symptoms? 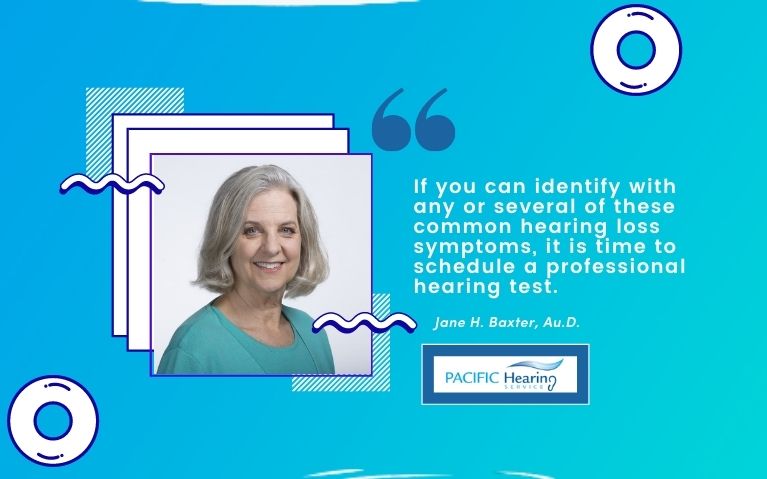 Most of us can’t see grass growing, but we can recognize when it is time to get out the lawnmower. Just like growing grass, identifying hearing loss comes on so slowly that most people have no idea they have a problem until it becomes a severe one.

The sad thing is that early detection and treatment of hearing loss can help slow down the process and limit its damage.

As a means of helping members of the Menlo Park and Los Altos communities identify and come to terms with hearing loss before it becomes a more severe problem, I have put together some of the most common early symptoms of hearing loss.

Do other people make statements that seem completely ridiculous? Although people sometimes say crazy things, it is the exception rather than the rule. One of the most common early indicators of hearing loss is difficulty distinguishing one consonant sound from another.

The consonant sounds of S, F, Th, Sh, V, K, and P are among those that become indistinguishable. Given their frequent usage in conversations, it is no wonder those with a hearing loss have difficulty making sense out of what others are saying.

The World Has Gotten Quieter

When was the last time you heard birds singing, crickets chirping, the clock ticking, or the buzz of the refrigerator? Those sounds probably haven’t gone away – you can’t hear them anymore.

These sounds tend to register at 2,000 Hz or higher, which is the frequency range that tends to disappear first when a person has a hearing loss. The loss of higher frequency sounds also explains why you are having difficulty understanding conversations with women and children.

Trouble Keeping Up With Conversations In A Crowded Room

Do you have to ask others to repeat themselves more during a party or at a restaurant? One of the functions of healthy hearing is the capacity to pick out sounds and conversations that are near from the other noises of your environment.

Just as we mentioned above, as hearing loss sets in, higher frequency sounds within conversations get lost among the other noises, making it difficult to enjoy social gatherings, sporting events, family get-togethers, or dining out.

Increased Fatigue After a Long Day

Do you come home more exhausted and fatigued than you used to, or do you feel completely drained after a social gathering? Although fatigue and an accompanying headache can relate to a number of causes, one of them could be hearing loss.

Those who perform daily tasks that require a lot of verbal communication or use of the telephone will find themselves coming home with a headache or increased fatigue because they spend their entire day straining to understand conversations.

Do you hear a constant ringing, buzzing, or humming? You are not alone. The Centers for Disease Control (CDC) estimates that more than 50 million people suffer from the same issue, which is tinnitus. According to researchers, tinnitus is your brain’s way of making up for missing frequencies that it no longer hears, filling in the silence by hearing a constant sound that really isn’t there.

If you can identify with any or several of these common hearing loss symptoms, it is time to schedule a professional hearing test. Untreated hearing loss will only get worse and has the potential to cause other physical and mental health issues as well as decrease your overall quality of life.

An evaluation of your hearing by Pacific Hearing Service is the first step in identifying the source of the problem and its severity so that we can provide treatment solutions to help restore your hearing and your lifestyle.

Contact either our Menlo Park location (650)854-1980 or Los Altos location (650)941-0664 to schedule a teleaudiology consultation or for a hearing test that complies with proper protocols to ensure your health and safety. 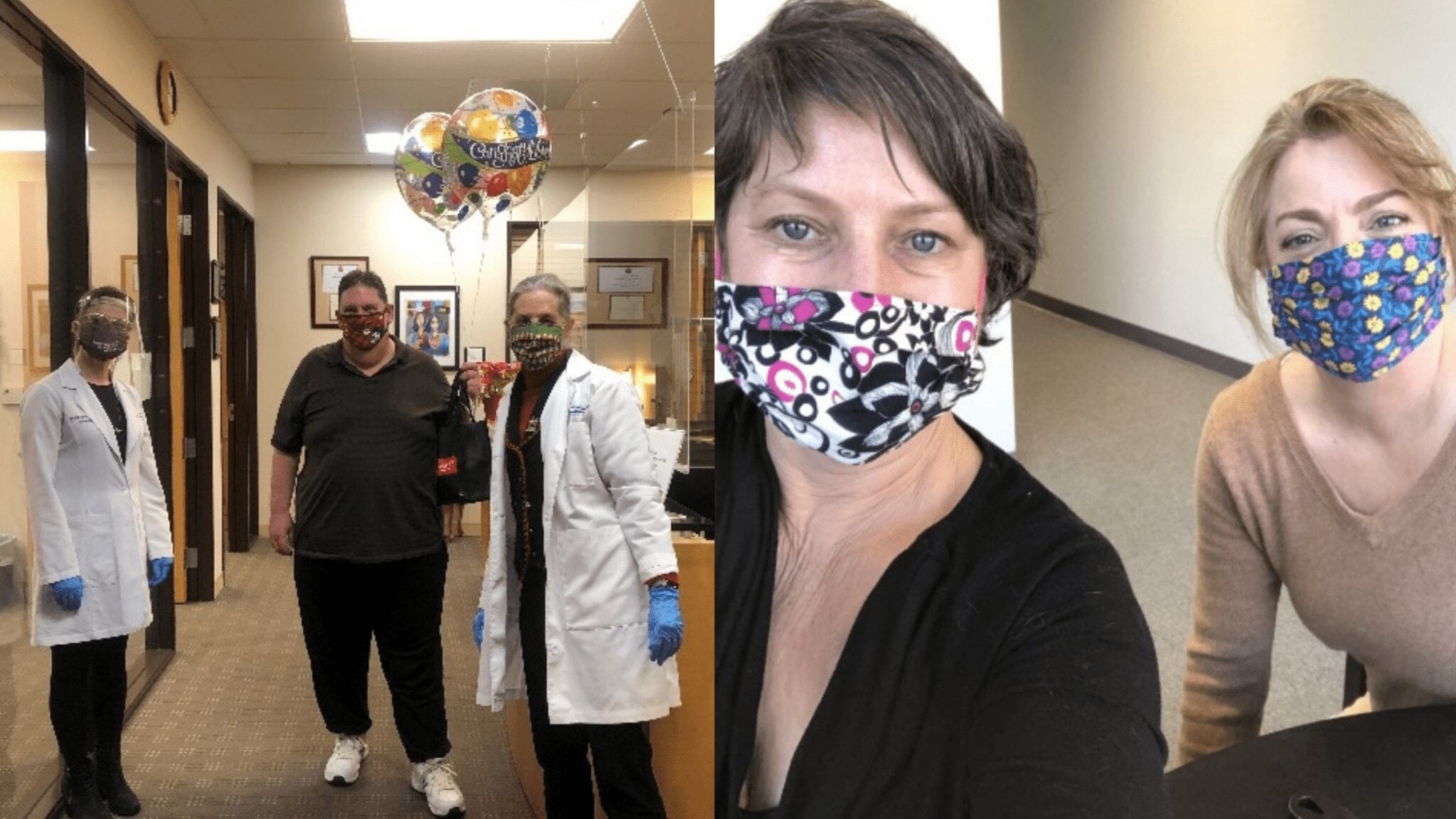 And the winner of our Hear for the Holidays competition is… 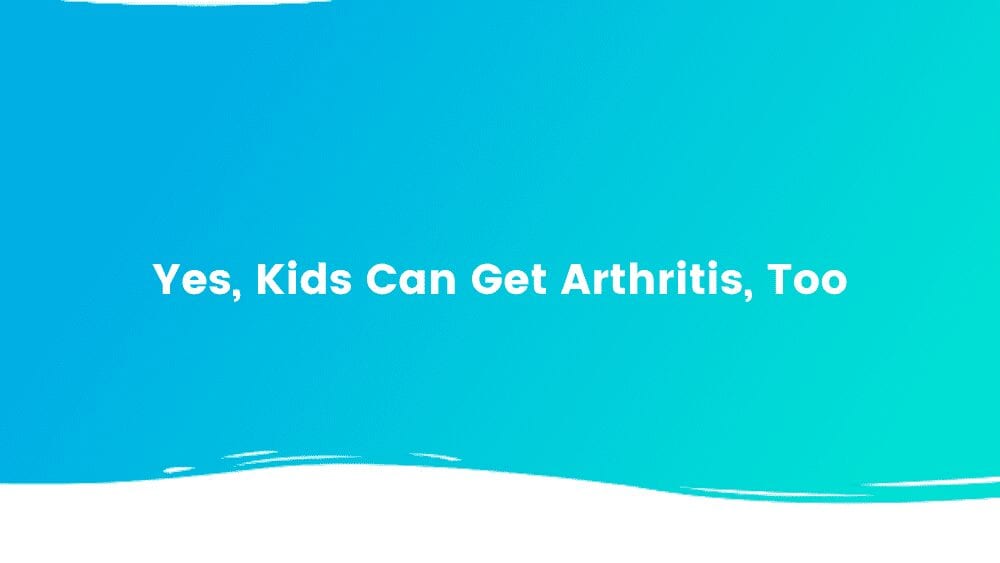 Yes, Kids Can Get Arthritis, Too 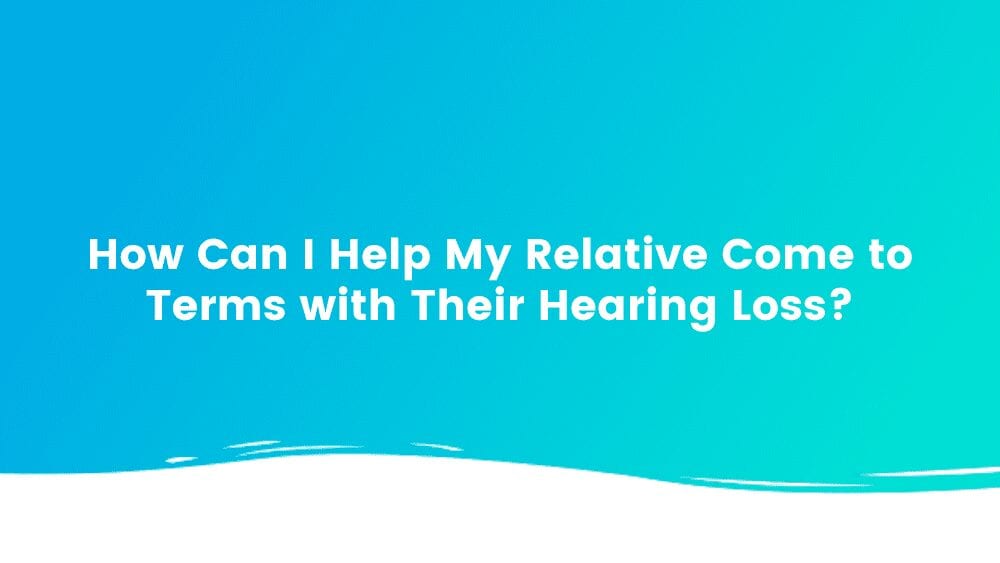 How Can I Help My Relative Come to Terms with Their Hearing Loss?