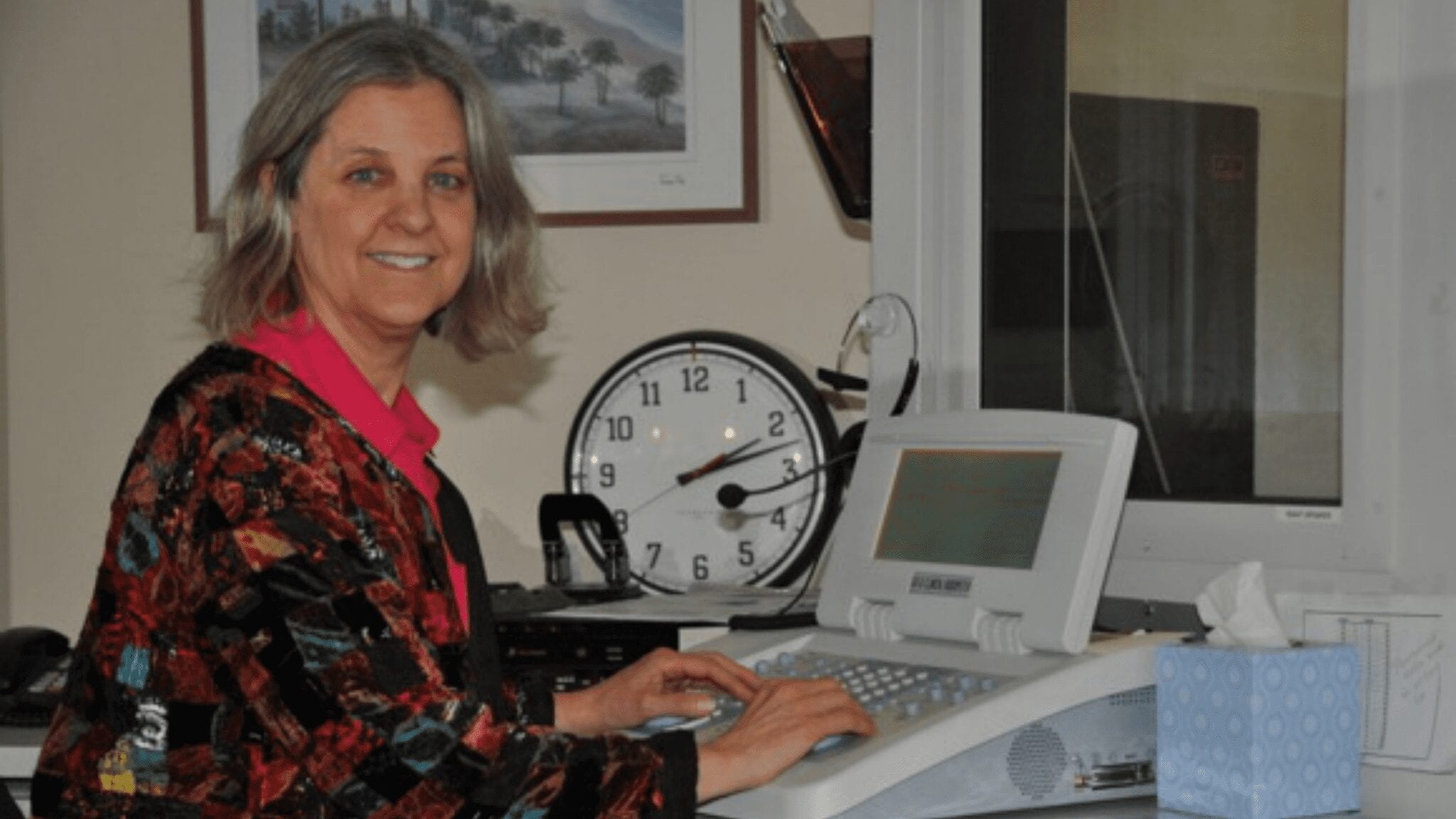 That both her father and grandfather were ear, nose, and throat doctors had nothing to do with Jane Baxter getting interested in treating hearing loss and becoming a Doctor of Audiology.

“I was a development psychology major at UCSB and had never heard of audiologists,” she says. “Then, one of my professors asked for two students to work with people with hearing loss. I got intrigued with ears and ended up pursuing the field professionally.”

After stints at the Palo Alto VA and Stanford, Jane opened up a private practice called Pacific Hearing Service in Los Altos, expanding to a second office on El Camino in Atherton in 1991. That office relocated to its present site on the Alameda in Menlo Park five years ago. Jane, who can now walk to work, manages the Menlo Park office while her business partner Debbie Clark oversees the Los Altos office.

“I think what drew me to audiology was the combination of psychology and science,” she says. “It’s a whole methodology. Things go wrong with the ear, but things can get fixed.”

In her Personal Health column in the New York Times, Jane E. Brody characterized the hearing loss as a hidden disability, sometimes not apparent to others or to those who have it — citing that it may go untreated in 85% of those affected.

Jane admits that there is confusion between hearing aid dispensers, such as you find at Costco, and hearing specialists. “You buy a product from a hearing aid dispenser,” she says. “It’s the business model. The other model is medical. A clinical doctorate in audiology is a four-year post-graduate degree.”

As Brody’s article points out, hearing aids by themselves are not always a complete solution to hearing loss. Hence, there is a reason for seeing an audiologist, who can also help with assistive devices for talking on the phone and watching TV.

“Plus, not everyone who has hearing loss needs a hearing aid,” says Jane. “It’s our job to identify where the damage is. Sometimes, it’s earwax or an infection.”

However, she cautions that the technology is only as good as the expertise of the person you are working with. “It’s not just a product, it’s a process,” she says.

Pacific Hearing Service will be giving a free demonstration of wireless hearing technology for three days, Feb. 22-24. Complimentary consultations and hearing screen will also be provided. Appointments can be made by calling (650) 854-1980. 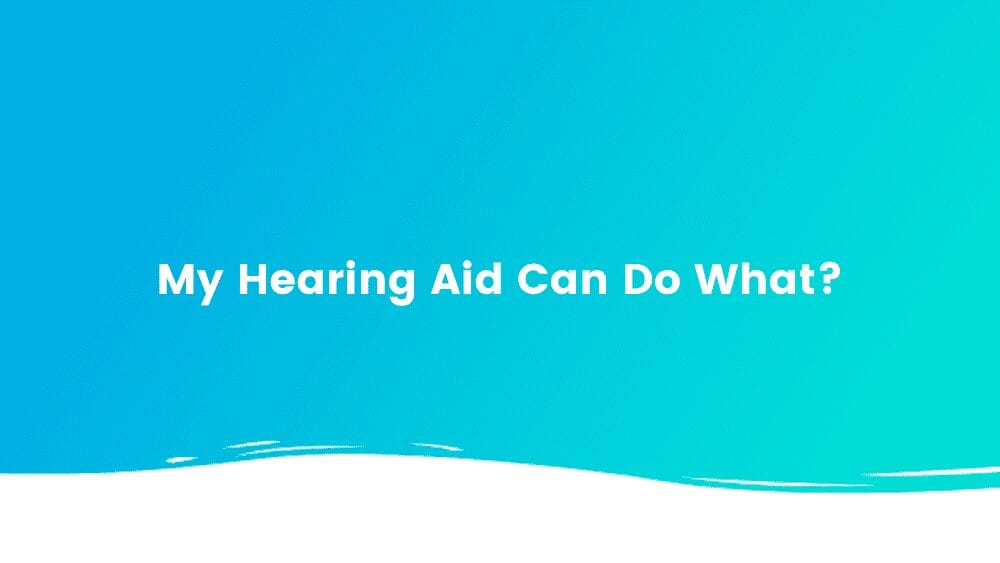 My Hearing Aid Can Do What? 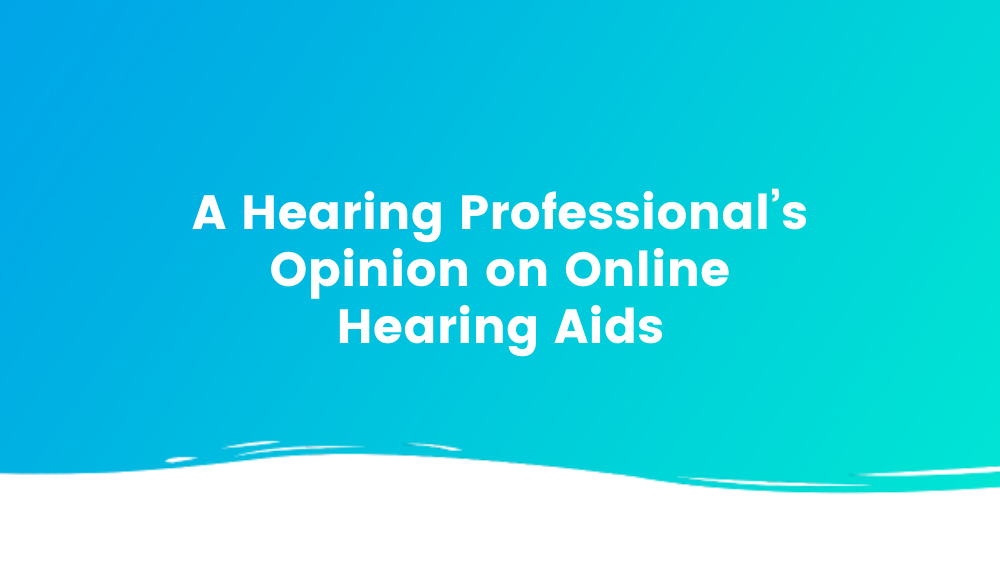 Tips & Tricks To Successfully Enjoy Music With A Hearing Loss