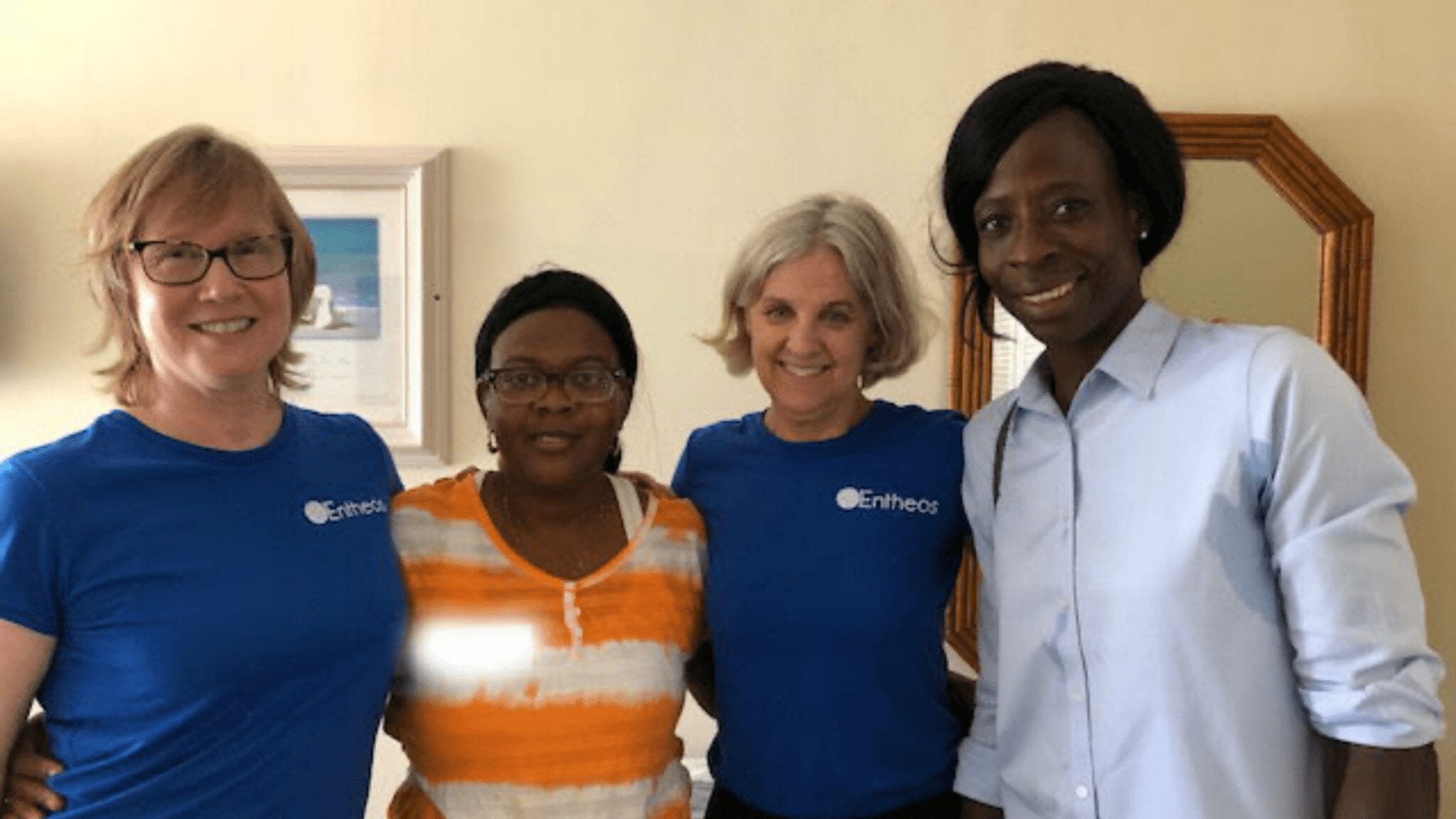 During a Pacific Hearing Service humanitarian trip to Turks and Caicos, the team was able to bring the gift of hearing to a woman who hasn’t been able to for years.

The woman – who asked us not to use her name – had hearing aids when she was a little girl but lost them.

Eventually, she quit school because other children would tease her about her hearing loss.

Although she still cannot hear speech, she is married and has two children.

Her best friend is a missionary in the village. When the missionary told her we were coming to the area to provide hearing care, they both decided to come.

When she was fitted and could finally hear again, her friend cried, which in turn made her cry, and soon everyone was hugging and crying throughout the clinic! 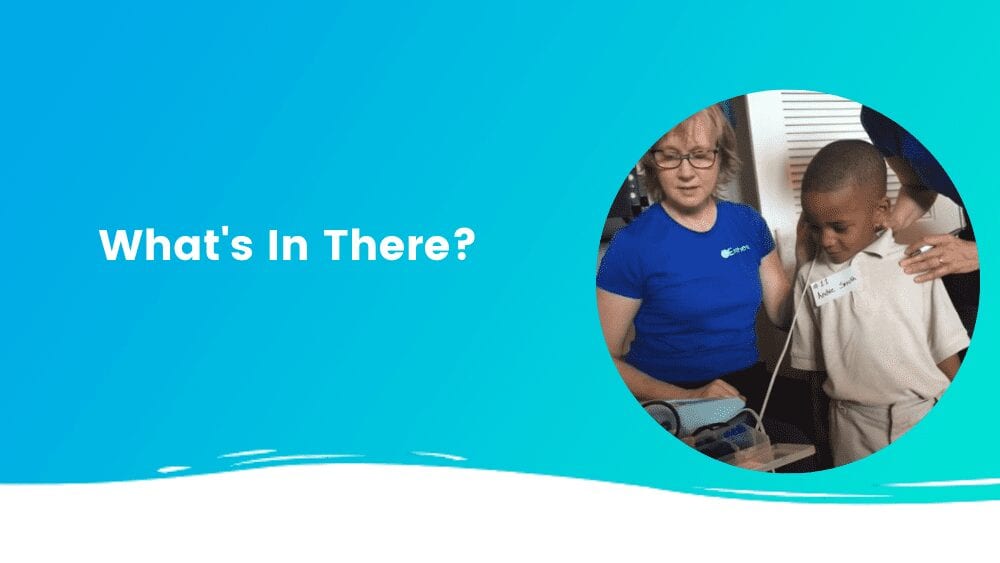 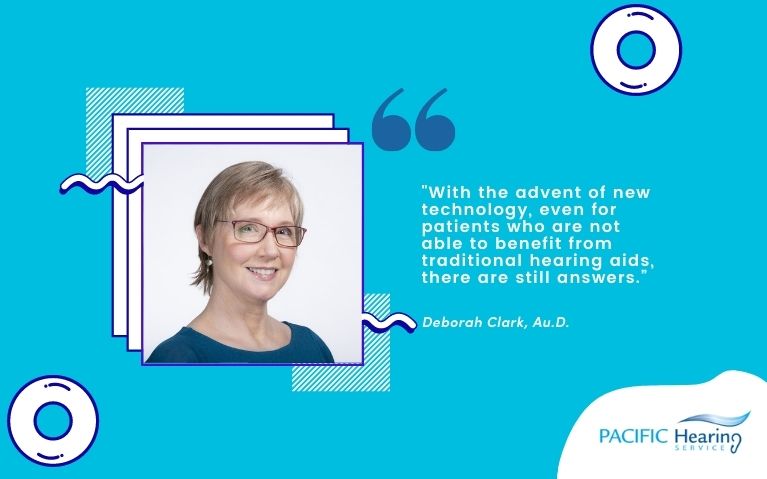 Considering Cochlear Implants? Find Out If You’re a Candidate 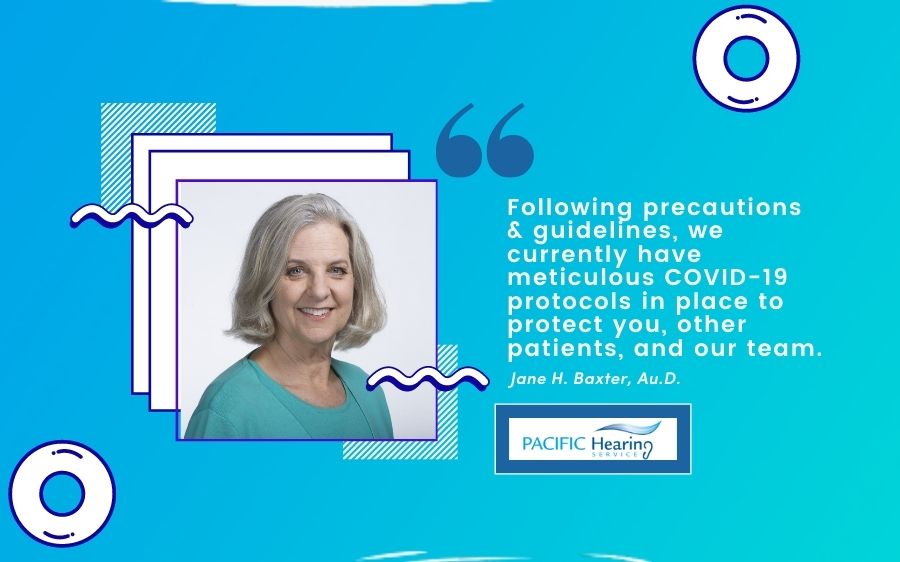