To make a decision on the best course of action for our patients, we often have to go through a series of testing.

One 14-year-old girl had severe cerebral palsy and couldn’t stand or sit.

She had been tested and fitted with hearing aids in the past, but they came in broken and were cumbersome.

Because this girl was difficult to test due to her disability, we used Otoacoustic Emissions, which is used on newborns in the United States to screen for hearing loss.

We found that she had normal hearing, which meant she hadn’t needed hearing aids.

The ones she had been wearing, in addition to being extremely uncomfortable, were actually blocking her hearing.

In addition to testing, we were able to counsel the mother about additional ways to stimulate her child. 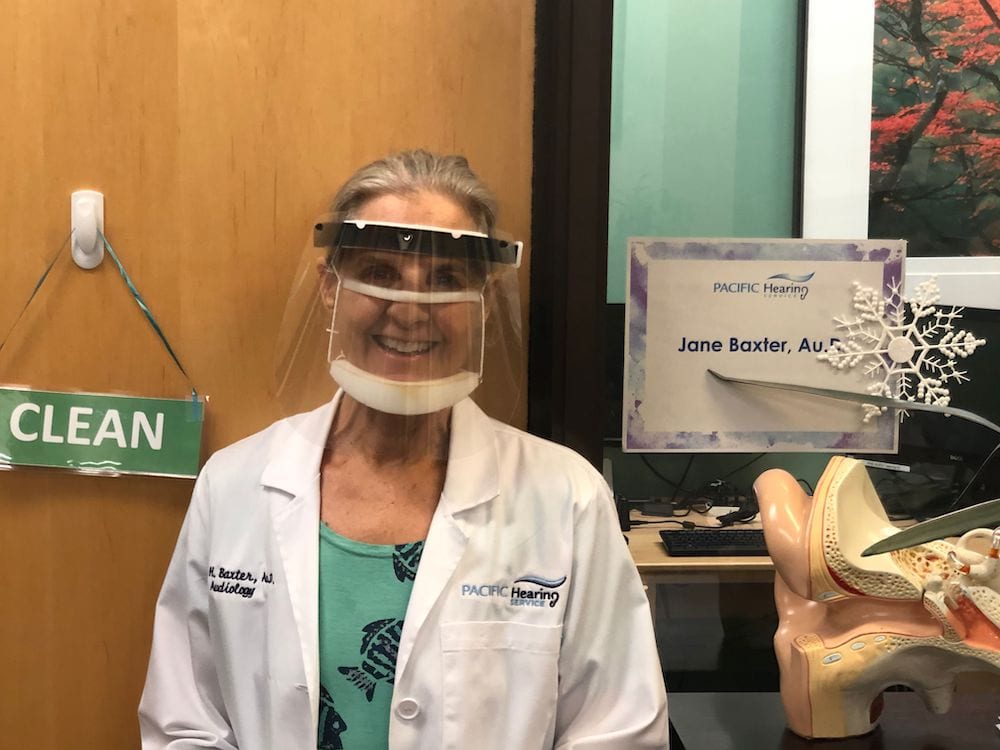 Why Audiologists Are the Hearing Care Experts 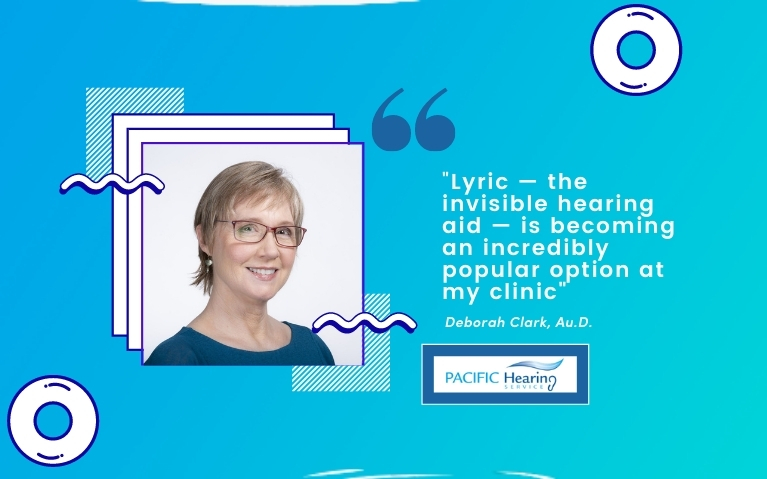 How Does The Lyric Invisible Hearing Aid Work? 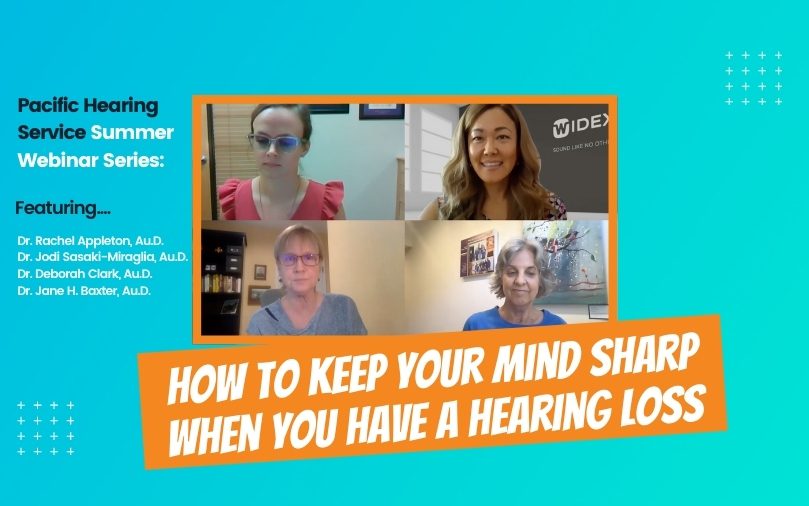 Pacific Hearing Service Summer Webinar Series: July – How To Keep Your Mind Sharp When You Have A Hearing Loss